Posters for previous events around the world. 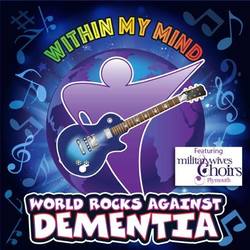 PLYMOUTH MILITARY WIVES TOGETHER WITH NORMAN MCNAMARA. NEW SINGLE AVAILABLE ON I-TUNES "WITHIN MY MIND" PLEASE DOWNLOAD TO RAISE AWARENESS OF DEMENTIA! BEAUTIFUL SONG!
ON 19TH MARCH 2016 THE WORLD  ROCKED AGAINST DEMENTIA!! 2017; 2018; 2019 and now 2020!
JOIN IN NEXT YEAR IN MARCH BY HOLDING A MUSIC EVENT - ANY KIND OF MUSIC - TO RAISE AWARENESS OF DEMENTIA! LET US KNOW WHAT YOU PLAN . .
​ 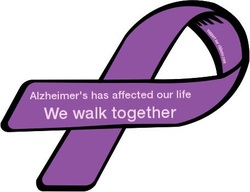 "My Thoughts on Dementia" with Harry Urban.

Nine years ago Harry was diagnosed with Dementia, probably Alzheimer’s, and walked out of the doctor’s office with nothing but fear. For years he struggled with Alzheimer’s trying to understand what was happening to him. He needed to understand what he was becoming so he could help those living with this disease.


He founded Forget Me Not Groups on Facebook and started to tell what it is like to live with Alzheimer’s. The membership started to grow and he soon realized the need and added several other groups. 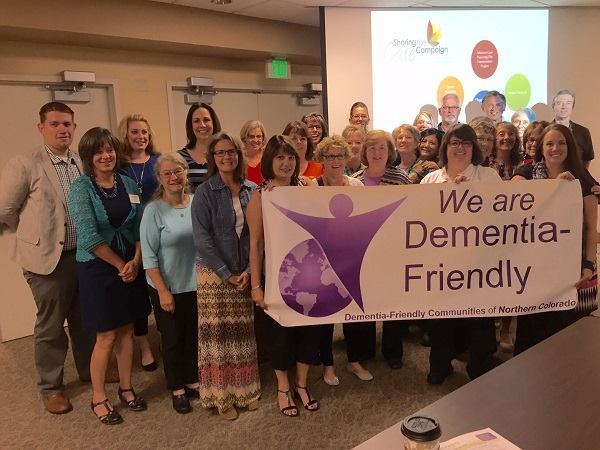 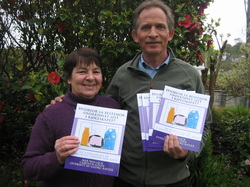 "Why Did Grandma Put Her Underwear in the Refrigerator?" Beautifully written by Max Wallack and Carolyn Given. Presently being translated into several languages by Purple Angel Ambassadors.
http://www.amazon.co.uk/Why-Did-Grandma-Underwear-Refrigerator/dp/1489501673/ref=sr_1_1?ie=UTF8&qid=1399021970&sr=8-1&keywords=why+did+grandma+put+her+underwear+in+the+refrigerator
Book explaining Alzheimer's Disease to children - recommended. Translated into Norwegian by George Kayser.

For younger children: The Forgetful Elephant by Irene Mackay
http://www.amazon.co.uk/Forgetful-Elephant-Irene-Mackay-ebook/dp/B00JCXVDVQ/ref=sr_1_1?ie=UTF8&qid=1399022138&sr=8-1&keywords=The+Forgetful+Elephant 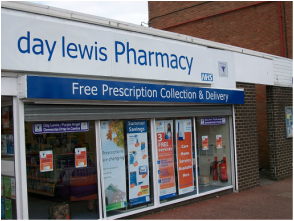 Day Lewis Pharmacies Purple Angel Dementia Drop in Centres
Chat with friends over a cuppa and discuss medication or have your blood pressure taken! 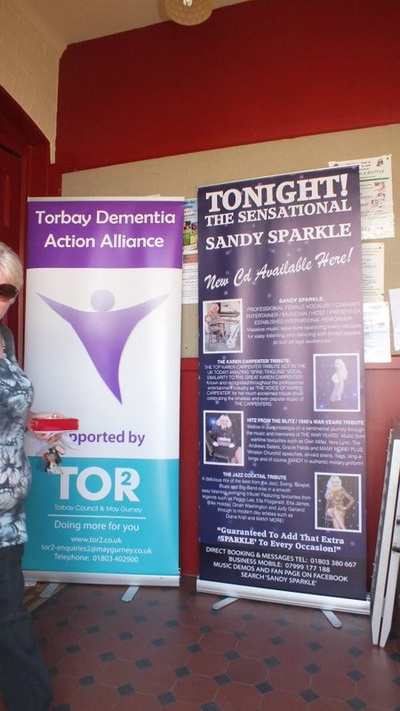 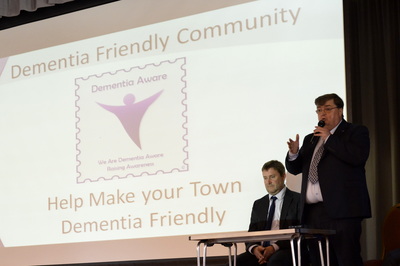 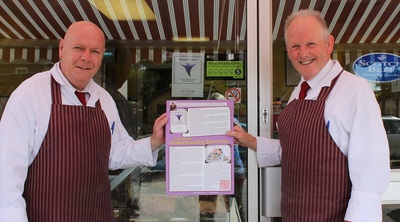 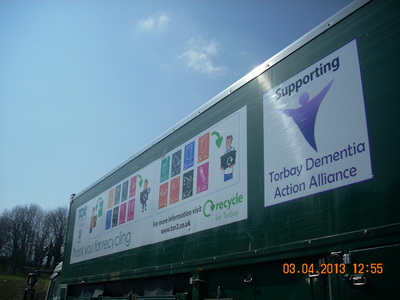 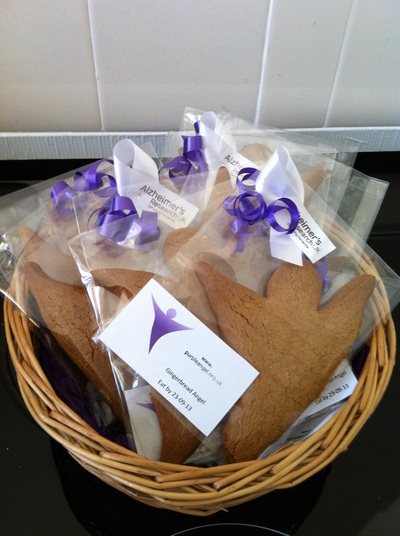 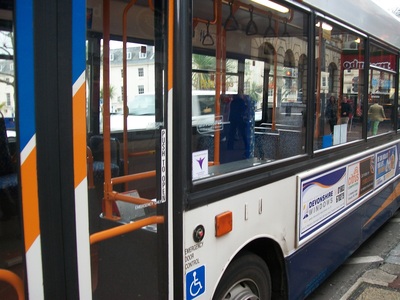 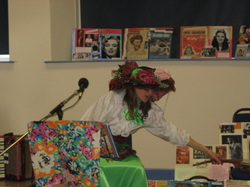 http://musicalreminiscence.com/
DEMENTIA UK - THE HOME OF ADMIRAL NURSES
IS OUR 2015 NOMINATED CHARITY - PLEASE GIVE GENEROUSLY! 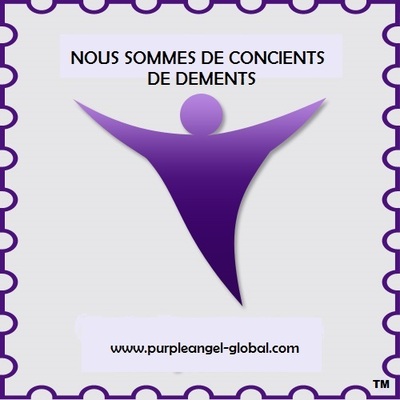 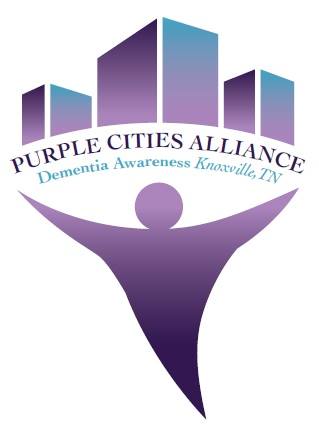 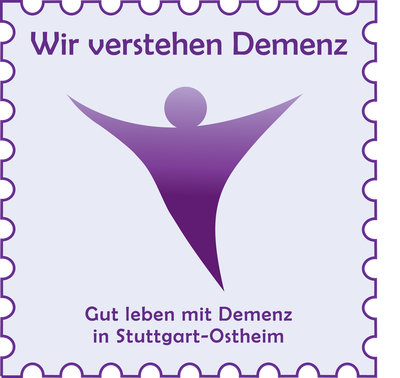 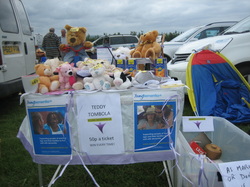